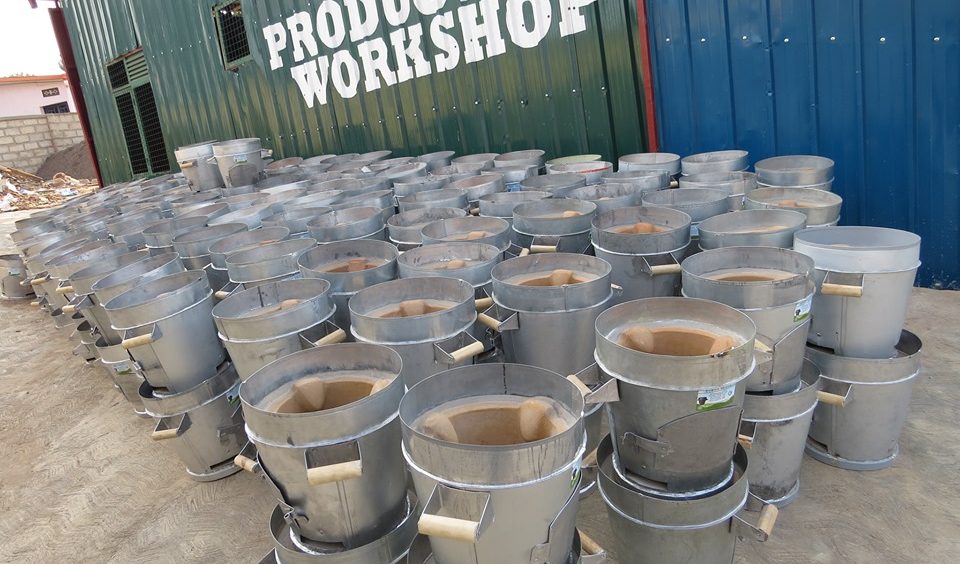 Since 2011, Strive Foundation Rwanda and the Human Help Network and Aktion-Tagwerk have been very instrumental towards supporting the vulnerable Child Headed Households in Rusizi and Nyamasheke Districts in the aspects of Health, Education, Youth empowerment, and social protection in general in-order to improve livelihoods of their beneficiaries.

Strive Foundation Rwanda’s focus on clean energy is centered on the need to enrich livelihoods through reduced economic hardships that most vulnerable families are subjected to. The traditional cooking methods require large amounts of firewood that has led to deforestation and soil erosion. Their use further marginalizes women and girls, as they must collect hard-to-find fuel wood and are subjected to the toxic smoke and fumes that are associated to numerous respiratory diseases. In October alone, 235 cooking stoves have been handed out to beneficiaries in Huye, Nyamasheke and Rusizi districts. By providing these energy saving stoves that efficiently burn wood and reduce heat wastage, SFR is conserving the environment, improving health in vulnerable families.